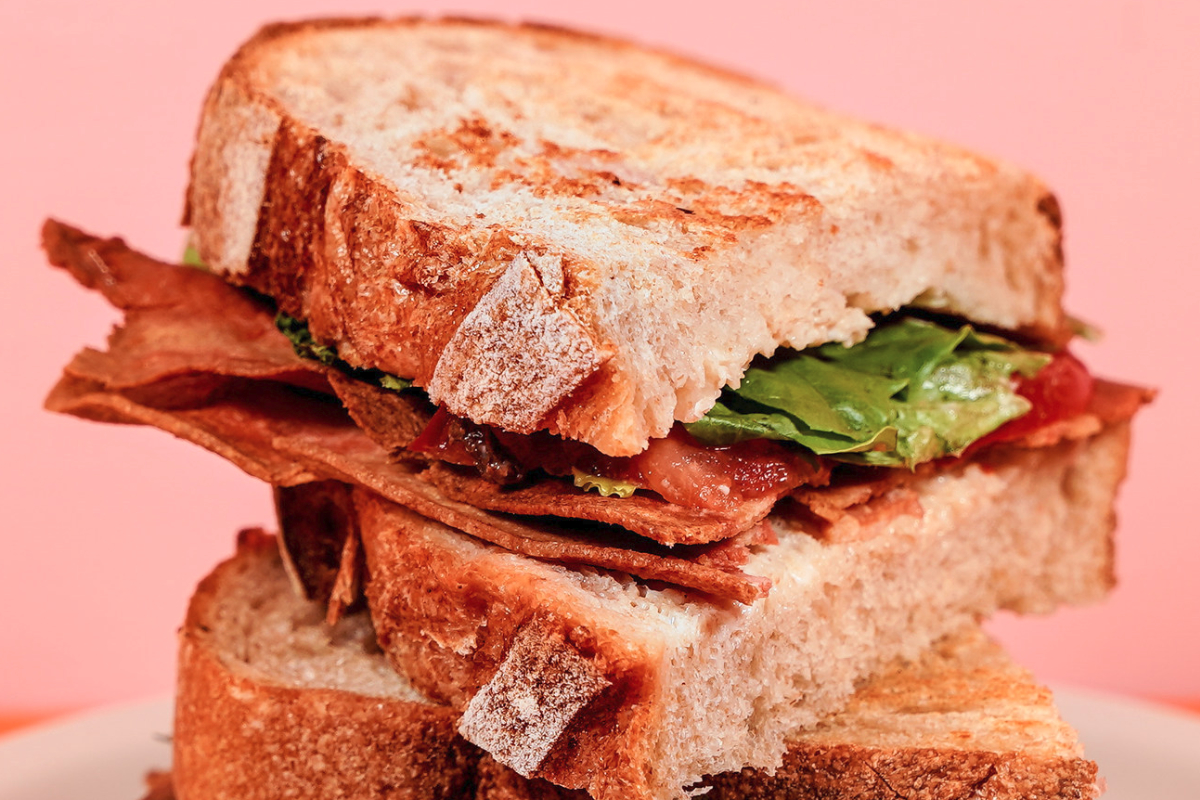 Prime Roots uses koji, a filamentous fungus native to Japan, to make protein-rich analogs that mimic the taste and texture of a variety of types and cuts of meat. Containing no processed ingredients, the products are positioned as an alternative to both conventional meat and processed meat-free substitutes. They contain more protein than traditional meat while offering many of the nutrients found in plants.

The bacon is made by mixing koji with plant-based fats to create a block of “pork belly,” which is wood smoked and cut into strips.

The meatless bacon may be cooked as a main protein or a topping, Prime Roots said.

The Valentine’s Day launch marks the first time Prime Roots’ products will be available for customers to purchase. The meatless bacon will be sold direct to consumer through the company’s web site for a limited time.

Top tips for selling your home if you have a pet