Many of Atlanta’s most famous and popular restaurants are telling TMZ … despite Gov. Brian Kemp‘s green light, they feel it’s not safe enough to return to business as usual. However, some of them are still embracing crowds of customers … for take-out. 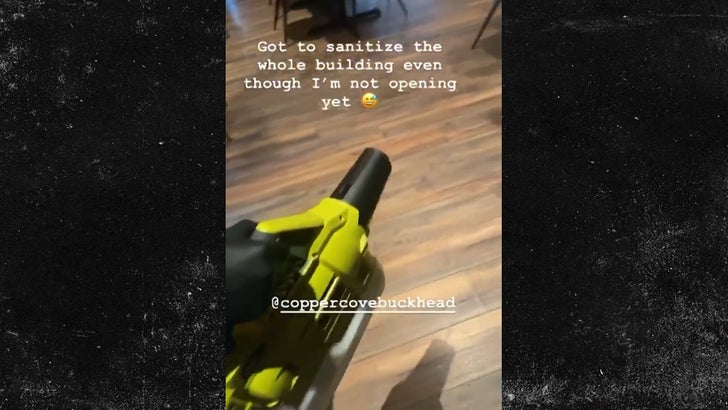 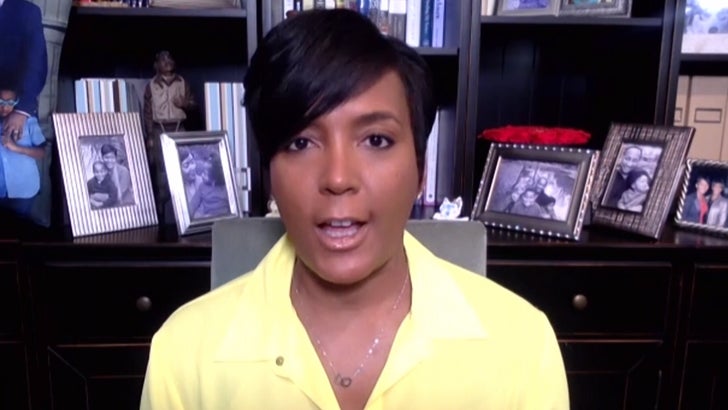 As we reported … the mayor’s encouraging her citizens to listen to data coming from health officials in the middle of the crisis … instead of what President Trump and Gov. Kemp are pushing.

Lamont D. Johnson, the PR rep for The Original Hot Dog Factory and CRU Hemp Lounge, tells TMZ … the restaurants are pairing up with hospitals to donate food to medical workers.

Different approaches across the city, but most remain in solidarity with their Mayor.

Heather Locklear Getting Back in Cops’ Good Graces After 2018 Incident

As Putin Dallies, Russia’s Small Businesses Are Withering Away