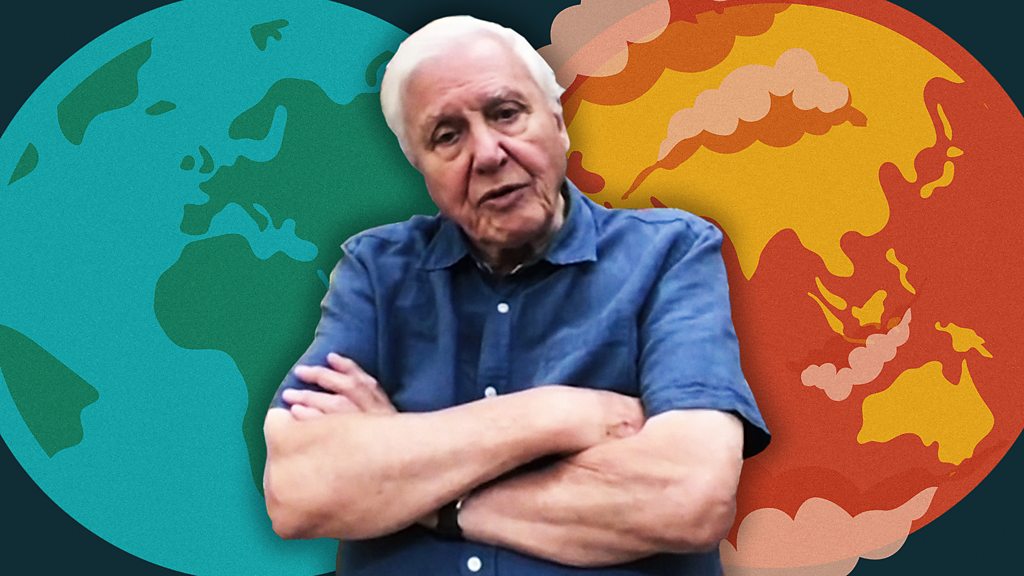 Sir David Attenborough says the excesses of western countries should “be curbed” to restore the natural world and we’ll all be happier for it.

The veteran broadcaster said that the standard of living in wealthy nations is going to have to take a pause.

Nature would flourish once again he believes when “those that have a great deal, perhaps, have a little less”.

Sir David was speaking to Liz Bonnin for BBC Radio 5 Live’s new podcast ‘What Planet Are We On?’.

Speaking personally and frankly, Sir David explained, “We are going to have to live more economically than we do. And we can do that and, I believe we will do it more happily, not less happily. And that the excesses the capitalist system has brought us, have got to be curbed somehow.”

“That doesn’t mean to say that capitalism is dead and I’m not an economist and I don’t know. But I believe the nations of the world, ordinary people worldwide, are beginning to realise that greed does not actually lead to joy.”

Sir David said when we help the natural world, it becomes a better place for everyone and in the past, when we lived closer to nature, the planet was a “working eco-system in which everybody had a share”.

The 10-part podcast is being released on the second anniversary of the publication of a key scientific report on global warming.

The Intergovernmental Panel on Climate Change study looked at how the world would cope if temperatures rose by 1.5C by the end of this century.

The IPCC special report, released in October 2018 didn’t “save the planet” but it may yet prove to be the most critical moment in the story of climate change.

The study made two things very clear. The first was that there was a massive difference in keeping the rise in global temperatures this century to 1.5C as opposed to 2C.

Politicians had for years focussed on the higher number – the special report made clear that was a risky strategy, which could see the end of coral reefs and expose millions of people to the threat of floods.

The second key message from the IPCC was that the world could stay under 1.5C if carbon emissions were essentially slashed in half by 2030.

The urgency of the challenge laid out in the report inspired millions of young people to take action. This pressure is filtering up to politicians.

Sir David also spoke about his frustrations with the postponement of COP26, in Glasgow, the UN’s major climate change conference.

He called the pandemic “a disaster for all of us” saying it’s depressing that every time we get to a moment to do something about climate change, it’s delayed to another year.

The broadcasting legend also spoke about giving up the “busyness” of things like travelling and meetings.

“We’ve had time to sit down and suddenly you realise out there in the park or if I’m lucky enough, in the garden, there’s a bird singing and I’ve not heard that for a bit … and that lifts the spirit to an extraordinary degree and you begin to realise, what is really important”.

‘What Planet Are We On?’ is available to download on BBC Sounds.