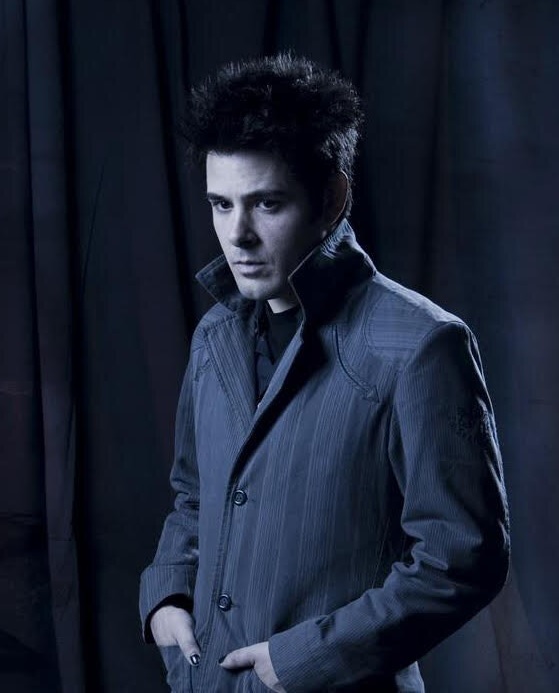 LOS ANGELES – July 19, 2021 – — Émoi (Willy’s Wonderland) has signed on to score The Accursed – a new film directed by Kevin Lewis (Willy’s Wonderland) based on a screenplay by Rob Kennedy (Midnight Man). The cast includes Mena Suvari (Grace and Grit, Don’t Tell A Soul), Sarah Grey (Netflix’s The Order and DC’s Legends of Tomorrow), Alexis Knapp (Universal’s Pitch Perfect franchise and Project X), Meg Foster (The Lords of Salem and Jeepers Creepers 3) and Sarah Dumont (Scouts Guide to the Zombie Apocalypse and 6 Below).The Accursed focuses on a young woman who faces a horrifying past. When her estranged mother dies by suicide, Elly (Sarah Grey) is forced to return home from volunteering as a nurse abroad. Determined to sell the family home and get her life back on track, she finds herself haunted by terrifying visions of her mother. Consumed by guilt and eager for a quick escape, Elly accepts the offer from Alma (Mena Suvari) as a temporary caregiver to look after the comatose Ms. Ambrose (Meg Foster) in her isolated cabin. But Alma has nefarious plans for Elly and she soon is confronted with Mary Lynn (Alexis Knapp), a witch hunter who is hellbent on lifting the demonic curse that has plagued her family for generations. Elly discovers that Ms. Ambrose has a history in the black arts, as well as a mysterious connection to Elly’s mother. As she tries to unlock the truth with her friend Beth (Sarah Dumont), it becomes all too clear that Elly was lured to the cabin under false pretenses.Émoi said in a statement, “The Accursed could be described as Insidious meets Drag Me To Hell, so naturally, it was love at first read. The story is dark, compelling, heavy at times, but also bold, unhinged, and adventurous, which is why Kevin Lewis is the perfect director to bring this brand of storytelling to life. Lewis’ ability to conjure excitement in such an eccentric fashion has put him on track to becoming this generation’s next cult director. I feel so honored that he chose me to help bring his vision to life.”Within months of its release, the Willy’s Wonderland Soundtrack exceeded expectations, amassing millions of plays across all of the major streaming platforms – a level of engagement that is unprecedented for an Indie Horror Score.Émoi (https://www.emoimusic.com/) continues, “Willy’s Wonderland presented a unique opportunity to write for so many genres, from kids sing-alongs, to jazz, orchestral, rock, punk, electronic, and new wave. I’m very excited to now journey into the darkly psychological realm of The Accursed where the score will be much more textural, experimental, and unnerving. We’re going to dive deep, and hopefully not require too many years of therapy after we’re done.”Director Kevin Lewis states, “I am looking forward to going on another musical adventure with Émoi – he brought so much originality and creative spirit to Willy’s, I can’t wait to hear what he has in store for The Accursed.”

As stablecoins explode in popularity, regulators prepare a response.